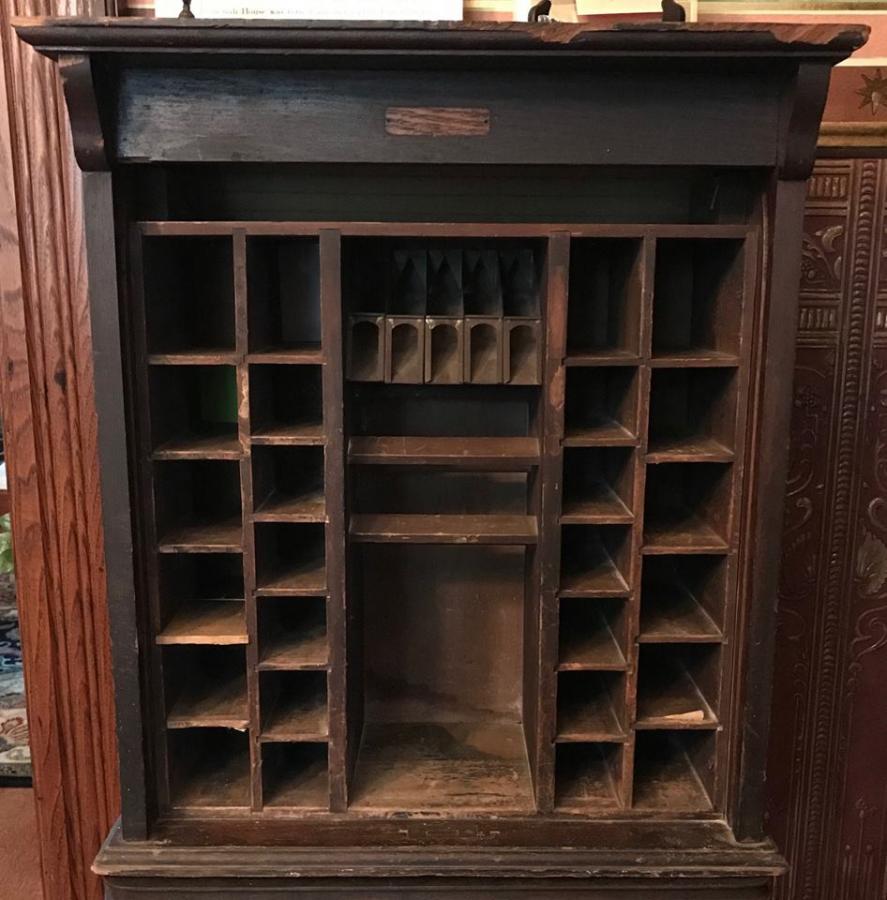 This ticket booth, which is thought to be from the Wenonah Train Station, was donated to the Wenonah Historical Society by David Sporer, Jr. Thanks, Dave!!!

The ticket booth --- along with many other items from the WHS Museum --- will be on display at the Wenonah Historical Society annual meet-and-greet on Friday, September 14th at 110 S Clinton Ave from 6-9 PM.

Where could a ticket bought in Wenonah take you? This 1941 map gives some idea of the possibilities.